For more than 70 years, SOTHYS’ success in the luxury cosmetics market has depended on keeping to its core values of investment in the Institutes of Beauty, which place the customer and her well-being at the heart of every SOTHYS treatment. Its research on unique formulas in SOTHYS establishments is combined with a unique brand of massage care that makes SOTHYS pioneers in the field. Now, more than ever before, the dynamism of SOTHYS springs from the ability to stay true to itself while consistently providing new answers in the ever-changing world of modern beauty. 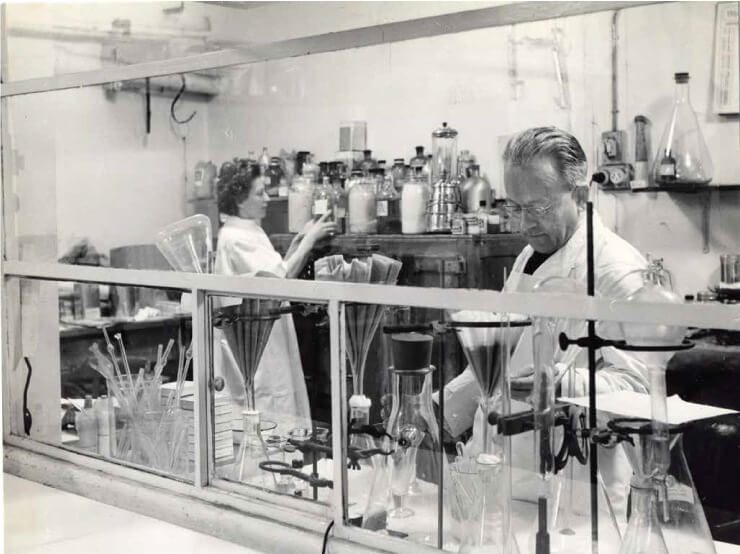 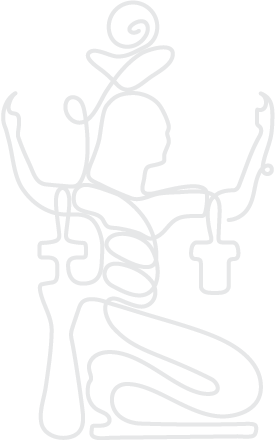 The Legend of SOTHYS

Sothys was the name that the ancient Egyptians gave to the brightest star in the sky. She was perceived by the inhabitants of the Land of Pharaohs as the Jewel among jewels. Mankind was fascinated by her brightness and her beauty.

One glorious night, the god Saturn met the young star Sothys; even Venus had never seemed as beautiful as she. Through this astonishing meeting, Saturn was overwhelmed with passion for her; this threw the cyclical rhythm of the stars into disarray.

Venus could not bear the fact that she was no longer the most beautiful star in the sky. She took her revenge on Sothys, who was swallowed up by the cosmic void and disappeared. Saturn wept for over forty days and forty nights, his tears flooding the Earth.

For centuries, the world heard no news of Sothys until the day when she was mysteriously reborn to deliver her secret to the World, dedicating herself to preserving the beauty of women and their happiness. As tribute, the Egyptians venerated her as a Goddess. 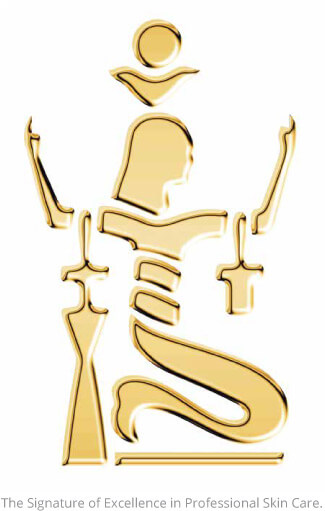 The Rise of SOTHYS 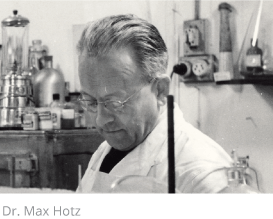 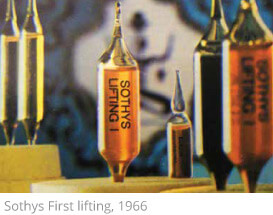 Founded by the physician and biologist Dr. Max Hotz and born from a philosophy of curative treatment, SOTHYS has a 70-year history of professional skincare treatment. Trained in the field of medical biology, Dr Hotz was motivated to find a remedy to minimize the suffering of burn victims in the aftermath of World War II.

In 1946, Dr Max Hotz invented the world’s first concentrated biologically-based serum stored in sealed ampoules. A trained physicist and biologist, he then created the first medicinal cream to heal burnt skin. From then on, Dr. Hotz began to dispense an original line of products alongside his medical practice. He catered to an elite Parisian clientele, operating from a tiny beauty institute at 163 rue du Faubourg St Honoré, in the heart of Paris’ golden triangle. 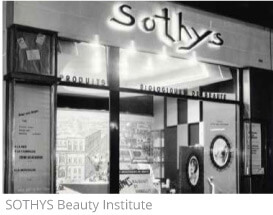 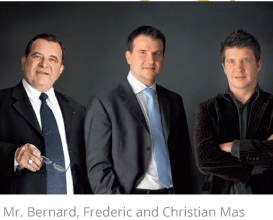 In 1966, the Mas family, owners of the Asepta laboratories in Monaco, acquired the SOTHYS Institute. Handed down for generations from father to son, the passion of the Mas family has enlivened the SOTHYS brand and driven it forward.

Today, the third generation of the Mas family – Frédéric and Christian Mas – oversee the company. The administrative headquarters, laboratories and production site are located in Brive-la-Gaillarde in the heart of the Corrèze region, while the prestigious address on the Faubourg Saint-Honoré in Paris still represents the beauty salon, just as it has from the beginning. 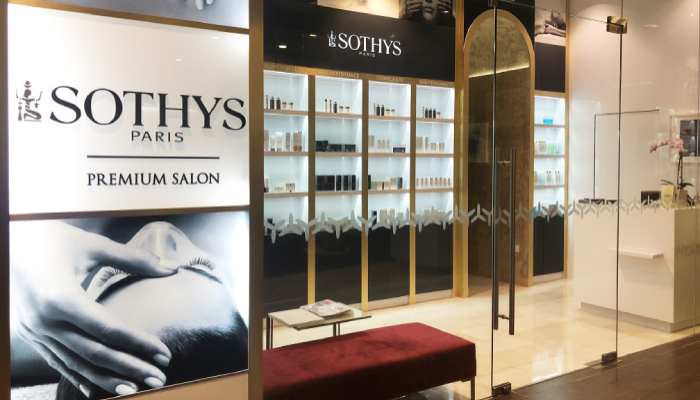 In 1988, Sothys Singapore Pte Ltd was established in Singapore to market and distribute the SOTHYS exclusive range of professional and skincare products.

The initiative was spearheaded by Cheryl Lee, CEO of SOTHYS Malaysia and Singapore, who aspires to implement a brand vision that empowers women to be at their best.

Today, SOTHYS is widely acknowledged as one of the highest-end professional skin care brands in Malaysia. 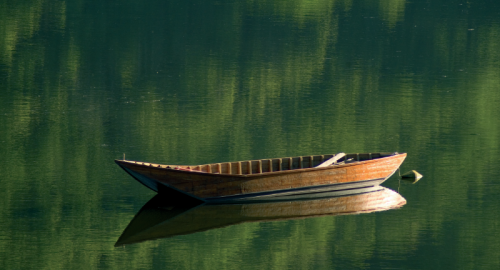 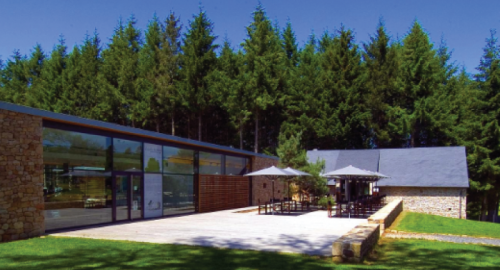 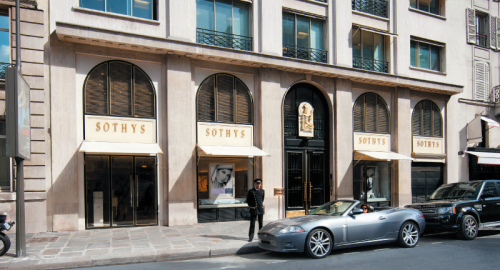 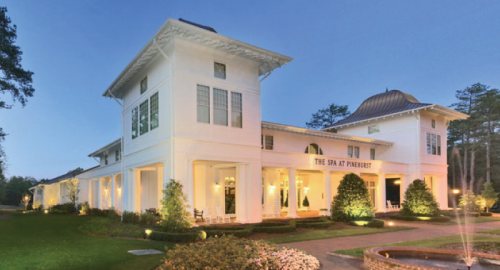 SOTHYS Spa in The Spa at Pinehurst A historical presence in the most prestigious spas, hotels and salons worldwide.

Located in the heart of Paris amongst the world’s most renowned luxury and beauty brands at 128 rue de Faubourg Saint Honoré, the SOTHYS Institute Paris is the largest institute of its kind. While the heart of the company has always beat proudly in the Corrèze region, its spirit resides in the most beautiful locations in France and also in 120 countries all over the world. To date, over 15,000 salons and spas have chosen to become SOTHYS partners, and SOTHYS is represented internationally with 13 subsidiaries to its name.

Maintaining its essence as a true beauty brand developed in collaboration with beauty professionals, SOTHYS has an International Training Centre in Paris especially for SOTHYS beauticians. The International Training Centre serves to share the latest findings and methodologies with SOTHYS beauticians. It is also an environment conducive for beauticians to share their specific care techniques and intimate understanding of products. 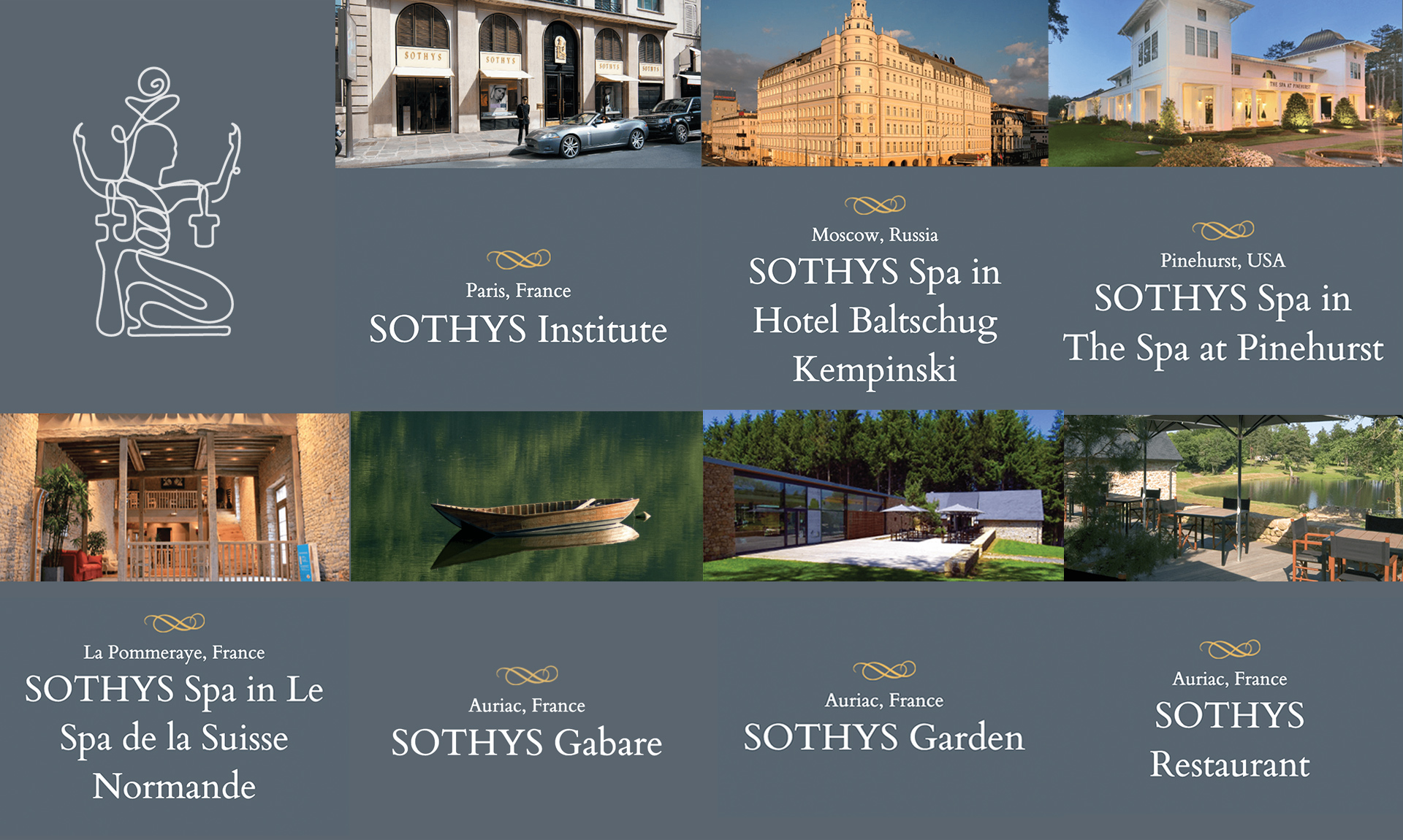 GET UP TO DATE ON THE LATEST NEWS